Day 6 of the 30 Day Writing Challenge!

Write about your tattoos, if you have any and the meaning behind them.

Much to my family’s chagrin, I have a tattoo.

It’s a tiny anchor I designed myself, located on my left wrist. I got it right after work one day with one of my best friends. It wasn’t whim; I had been thinking about it for several months and playing around with the design for longer. However, the decision to go after work that day was impulsive. 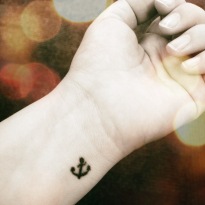 We went to Cat Tattoo in Addison, and upscale, artist-gallery-looking parlor I had heard about on the radio. It was close to my job, and I, of course, had done lengthy research into the place making sure they had no code violations, and no former customers had come away with hepatitis. White and nerdy, right here.

I was incredibly nervous. The chairs looked like dentist chairs. People were always giving mixed messages about whether getting inked hurt, so there was the concern of pain. But mostly I was nervous because I have this annoying reaction to blood: if I see it, I pass the eff out. Like fall to the floor, out cold, passed out.

I did not want to pass out in front of all these cool people with their full sleeves and gauged ears. 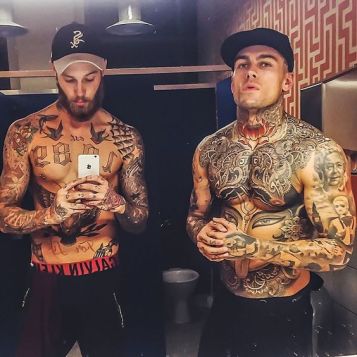 My friend and I were both going to get tatted up, so I insisted on going first so that I would have no opportunity of chickening out. The actual tattooing process took less than five minutes; it’s a slight, simple tattoo. It took the artist longer to prep the tools than it took him to ink me. And honestly, it didn’t hurt. The most painful it ever got was akin to getting a shot. But usually, at that point he picked up the needle to wipe away the excess ink and started again. In fact, I kind of liked it.

I chose my little anchor for a number of reasons.

The anchor, for me, symbolizes steadfastness. That is to say; it represents holding steady, being strong and waiting for the calm to come. And in those moments it serves as a reminder that I’ve been through storms before, and I stood true and made it through. When things go sideways, and I feel like I’m not in control of anything, I look down at my anchor, and it gives me hope.

I have generalized anxiety disorder, so it’s not uncommon for me to feel like I’m in a tailspin and my life is about to crash and burn. I’ve also had a succession of stressful years recently and having this anchor tattoo has been a huge source of comfort and encouragement for me. It might seem silly that some metallic ink embedded in my skin could mean so much, but it does. That’s why people get tattoos in the first place.

Well, that or they’re drunk. 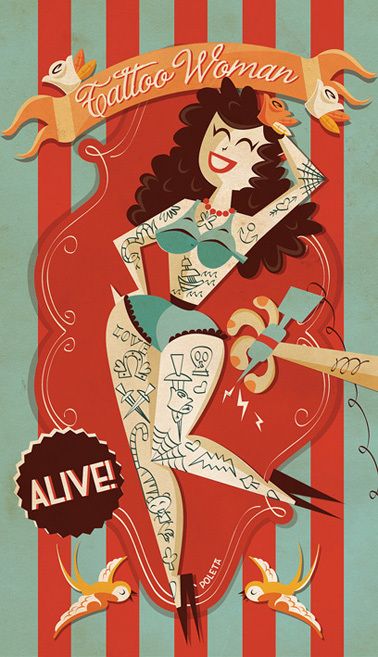 One thought on “Tell Me about Your Tattoos”

So this is me…

What we’re talking about:

My Life with Ulcerative Colitis
Paleo in PDX

the thoughts i think

aka the ramblings of Candace

A little about everything, a lot about nothing.

New site and new design coming soon! Check out previous articles until then.